Voting to remove Erick Pinos from all duties within Wing Foundation

We as a DAO governance community have confirmed that we would like to remove Erick Pinos out of the Wing.finance foundation moving forward.

Erick Pinos has demonstrated a lack of leadership and has mismanaged the reputation of Wing.Finance in many ways. He in no way should be the face of Wing.Finance.

Furthermore he has already been flagged for bashing reputations of investors and letting investors know he wishes the prices of wing goes to a $1 in hopes of regaining control of the DAO governance so he can work with the “more sophisticated investors.”

Wing needs to make the right call here and Eric Pinos needs to be removed. We cannot have this person as an official advisor of Wing lashing out at investors at will. Since these events the official wing twitter account has gone up in flames with #wingscam hashtags and articles being released calling Wing a scam…

How can Wing move forward and grow as a community with Erick Pinos still employed?

Link to full story with pictures below 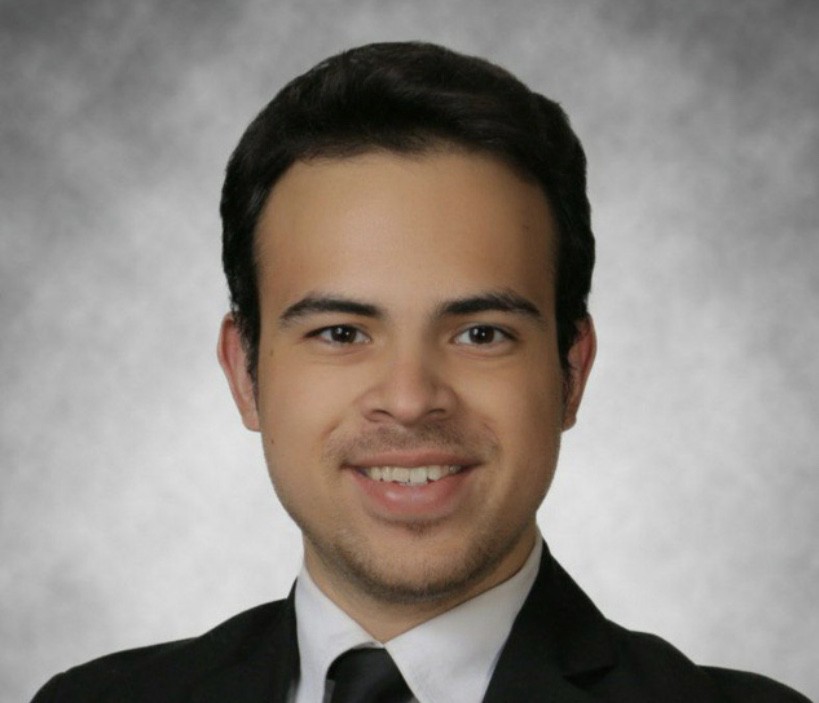 We as a DAO governance community have confirmed that we would like to remove Erick Pinos out of the Wing.finance foundation moving forward.

Dislike it. I’m totally against @erickpinos actions and his thoughts and those many statements he has issued so far on this project and chat group. But that’s how democracy works : Different opinions to achieve a goal. Also, There seems to be a personal issue behind the topic as I was observing Erick was repeatedly calling you yesterday to address your problem while you were ignoring to response.

Same topic as Questioning Erick Pinos capability to run marketing for Wing
This one is closed.